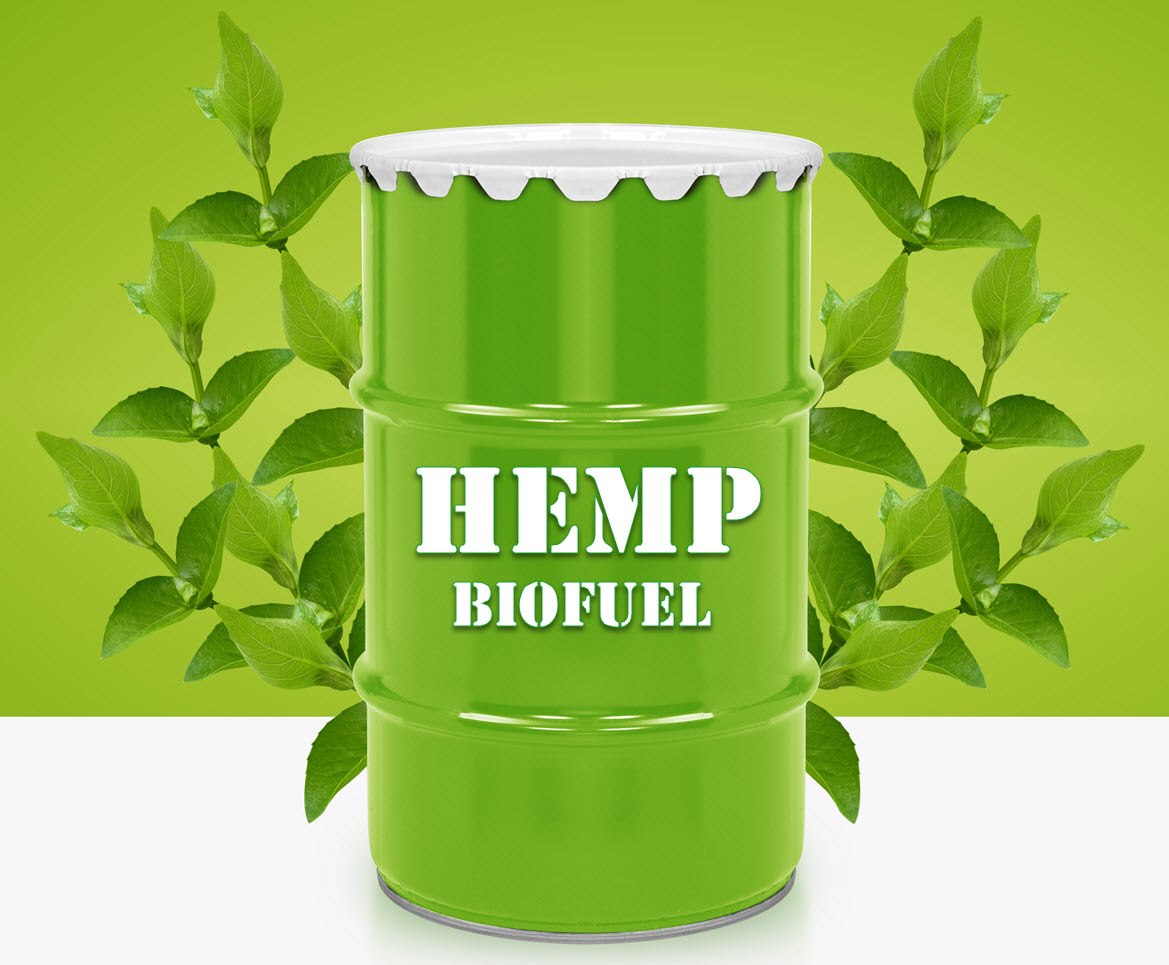 The world is dealing with a severe environmental crisis right now, and the sources of energy are at the center of this global challenge. We need the power to make things happen and to make industries thrive, but are we using sustainable energy sources? Are we relying on clean energy, and if we aren’t, what the viable options are?

Global warming and climate change are the serious threats the world is dealing with right now as it is a threat to our planet. Countries and energy sectors are starting to seek out more sustainable fuel sources, and this is what led to the creation of biofuel.

Now unlike petrol, which is very popular, biofuel is made from living organisms. Plant materials are used as well as other materials such as vegetable oil and animal fat. These materials are combined with regular fuel to make a unique product that is not harmful to the environment.

With this invention, the world started to move towards accepting biofuel, and it has made all kinds of things possible for the energy sector. With more research and test trials, experts are starting to seek additional safer alternatives, and then, HEMP featured prominently as an option.

Experts are considering utilizing hemp as a primary energy source: it is a crop that is easy to grow and has a lot of multipurpose potentials. Now, if hemp has such possibilities, what are the obstacles to this idea? Is hemp biofuel the answer to environmental crisis? Read on for answers.

The world of biofuels

Biofuels are made from plant or animal materials and much safer for the environment than traditional petrol and fossil fuels. Grouped into three main classes (the first, second, and third-generation), this is becoming a very popular alternative globally.

The first generation of biofuels was made from starches and sugar through the distillation and fermentation process to produce ethanol used as gasoline.

With the second generation, the biofuels are made from organic wastes, wood, and biomass crops. The materials are pre-treated and will be transformed into ethanol as their final product.

Now with the third generation biofuels, they are gotten from algae oil through an extraction process with the converted oil used as biofuel.

There are two types: Ethanol and Biodiesel, which are both great for the environment.

Ethanol is very popular; it is pure alcohol and is the same compound you will find in your favorite “adult” beverage.

Now, as you may know, excessive intake of alcohol can make you end up at a bad point in life but did you know that sugarcane and corn are the primary ingredients for ethanol? Oh yes, and it is renewable with gas emissions 15% less than traditional fuel.

Biodiesel, on the other hand, is similar to traditional fuel but with a significant difference: it is made from vegetable or animal oil. Algae is also used with this idea, but scientists are beginning to look for other genetically engineered crops.

One of the viral biodiesel is called B20, which is made up of 80% petroleum and 20% biodiesel but reduces carbon emissions by 20%. It is renewable like ethanol since it is made of recycled ingredients; it also minimizes waste.

Hemp as a significant biofuel

Hemp has enormous potentials for the biofuel industry as it is a sustainable option made with renewable resources. In current times, big corporations and car brands like Ford, BMW, and Volkswagen have started relying on the crop for interior components such as door panels. So regarding powering the vehicle, hemp biofuel is categorized as a viable option.

The most important economic advantage of hemp biofuel, as presented by America’s Environmental Protection Agency (EPA), is that it is has a positive impact on the environment.

So when the biofuel is combusted inside an engine (any engine), the carbon dioxide is released into the atmosphere. Unlike traditional fuels, this recycling pattern doesn’t lead to a CO2 buildup, thus reducing the negative impact it has on the planet.

Farm income is also an economic benefit of biofuel because it will make the products be in high demand, and this means farmers will consistently earn more money. Since biofuels are made locally, it will lead to a reduction in the need for fuel.

The advantages of hemp biofuel

Aside from the advantages, we mentioned with biofuel above, hemp biofuel, in particular, has many other advantages. The most significant benefit is that it can grow on marginal land, which is a piece of land with lesser soil quality.

As a low-maintenance plant, hemp can thrive in the most unfavorable soil conditions, and this means anyone can explore the hemp biofuel option. All you have to do is get the hemp seeds, and you are ready to go.

Some crops need a large amount of fertilizer to grow; this idea is like standard procedure in the agricultural section. However, the challenge with most fertilizers is that they contain a lot of pollutants that negatively impact the plants.

When it rains, the soil gets washed into the water, and this causes disruptions to the marine ecosystem contaminating the water and killing sea creatures.

But with hemp plants, since you don’t need high soil fertility, you don’t have to get the chemicals and fertilizers. With a small number of nutrients, your hemp plant will give you abundant yields, thus making you get a whole lot with little effort.

The hemp plant also returns the nutrients to the soil: 70% of the nutrients go back to the earth, thus enabling the earth to have the capacity to produce greater yields as it is consistently used.

Mother earth needs a break from the damages we have caused her through emissions and other hurtful environmental practices. Globally, there is an awareness of the need to seek alternative energy sources, and once again, hemp is coming to the rescue.

Hemp biofuel is a viable, sustainable energy alternative, and we can gain a lot of benefits that cut across saving the planet, having safer energy sources, and inhaling clean air. The hemp plant and its cousin cannabis are doing the world a lot of good, and we are here for it!